Fresh and creative flanging. Be a space invader and start your jet engine!

Introduce analog flutter and a 90 degrees phase offset for a wide stereo effect that throws you back to the 60's.

Re-trigger the effect to create any flanging rhythm you like, even on off-the-grid recordings. 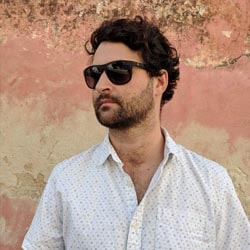 Groj
DJ / Producer
Very unique and trippy flanger
“The space invader offers some very unique and trippy flanger sounds for designing different timbres using precise options like the stereo split and polarity flip. I've used it on drums and hypnotic arps.”
Ayarcana
DJ / Producer
In love with the Space Invader
“Usually I never use flanger in my productions but I fell in love with the denise Space Invader. The waveform selection and the sync make everything more fun. I'm using it a lot on cymbals to give them more movement.”

Five use cases for Space Invader

Add a groovy and controlled amount of feedback with the sync and feedback controls.

Add some width to your basslines using the split function.

Add superb depth and movement to a pad using the sync and flutter.

Make a rave synth jump out of the speakers by using the split function.

Create some rising tension with a slow, synchronized feedback effect.

Besides being standalone plugins, the Space Invader & Bite work great with the denise Noize
Make your Noize sound even dirtier.
Igor Korzhov
“Essential combo for drum sample design. Placing the Bite first in the chain produces exciting textures.”
Learn More
Ever been abducted by an invader? 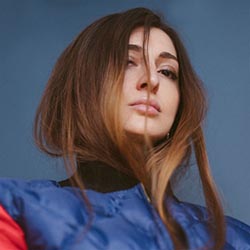 Sophia Saze
“Really enjoying the resonance on the tail end of the audio. Subtle additions make for a big impact.”

Be a space invader and start your jet engine! Fresh and creative flanging.

The Denise Space Invader is a versatile flanger you can sync to your host project, allowing you to to create rhythmical host-synced flanging effects or precisely timed risers that span multiple bars. When in sync-mode you can set the flanging speed from 1/32-bar to 32-bars, including strange, triplet and dotted feel. When not in sync mode you can set the flanging speed in hertz and use the trigger-button to reset the flanger’s internal lfo, allowing you to control the flanger’s start point using automation. In addition you can choose between three different lfo shapes, and have the option to introduce flutter and a 90 degrees lfo offset for a wide stereo effect. The Denise Space Invader gives you full rhythmical control over the flanging effect, allowing for all kinds of creative flanging effects.

MIX (0% to 100%): Mixes in the flanging effect. Set at 0%, the plugin is fully transparent. INPUT (-48dB to 48dB): Input gain that let's you boost or attenuate the signal going in, giving you more control over the signal. OUTPUT (-48dB to 48dB): Output gain that let's you boost or attenuate the signal going out, giving you more control over the signal. SYNC (1/32-bar to 32-bar straight/triplets/dotted, or 0.1Hz to 10.0Hz): Syncs the flanger to the host tempo and bar position, to create a host-synced rhythmical flanging effects or precisely timed risers that span multiple bars. When Sync is turned off you can set the flanger speed in Hz, like a regular flanger. DEPTH AND FLUTTER (0% to 100%): Depth let’s you control the pitch depth of the flanging effect, by increasing the range of the internal modulated delay. Flutter introduces slight variations in the range of the internal modulated delay, creating a tape-like detune effect. FEEDBACK (0% to 100%) Lets you increase the flanger’s feedback, making the flanging effect more pronounced and resonant. TRIGGER (on/off): When the sync function is turned off, the trigger control let’s you reset the flanger’s internal lfo start-phase, allowing you to control the flanger’s start point using automation. STYLE (sine / saw / triangle): A menu that lets you choose between three lfo shapes. FLIP (on/off): A switch that flips the direction of the lfo. SPLIT (on/off): A switch that creates a 90 degrees phase offset between the left and right lfo, creating a stereo effect where the flanging effect on one channel seems to follow the other. 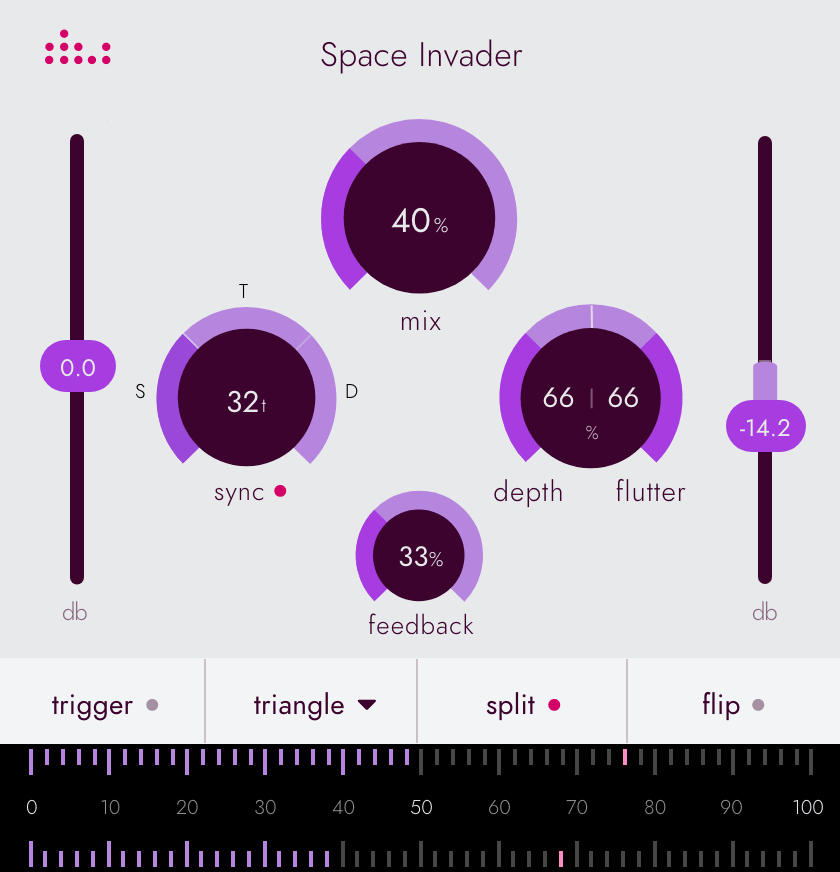