Generate noise that adapts to the volume of your track, in real time.

Load your own samples

Load and edit your own sounds.

Optimize the behaviour of the noise by tweaking the rise and fall time.

Choose between eight types of noise and apply additional filtering.

The follow-up to the successful Noize 1.0 plugin
Noise is a secret weapon used by many professional producers to enhance and flavour their tracks: for example by making digital samples and synths sound more natural, adding grit and power to bass-synths, leads and paths, and adding character and sustain to drums and beats. 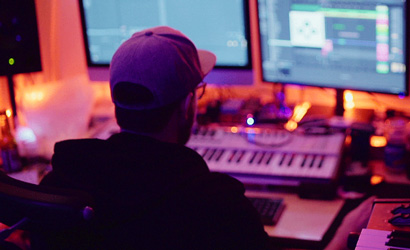 Noize 1.0 page
Producer Jamie Boyle had his dream plugin made by denise, after winning the 2018 plugin contest
Watch mini documentary

Load & edit your own samples

New ways of using samples
How does it work?
River to rhodes
Alexanderplatz to 909 Groove
Berlin U-Bahn to 808 Snare
Snare to Crowd
Techno U-bahn
In addition to our 8 built-in noise types, the Noize 2 allows you to load and edit your own samples. Using the Noize 2 with custom samples, like the ones from the denise Berlin sample pack, lets you add exciting layers that adapt seamlessly to the volume of your tracks.
“A Rhodes piano is a very magical instrument. It always sounds warm and lush and I’ve been thinking to combine it with a natural element which would exalt its liquid feel. I made this soulful track precisely to try this out and it worked out really cool. It helped a lot glue the instrument with the rest of the production, which is more “modern” and synthetic.” - nrec
The song features a repetitive 909 loop and the aim of adding this sample is to create a hypnotic groove. The whole track is made as an uplifting train travel, so a sample from the U-Bahn (train) in Alexanderplatz from our Berlin Sounds sample library was perfect for the aim. We want to give these drums texture, they have to tell a story. Here is the drum loop we want to effect.
After loading the plugin, we give it the slightest amount of rise to make it more gentle and we lengthen the fall. We hi-pass the low frequencies to avoid any low rumble to stack up into the track and we automate the lo-pass filter to open up the sound as the track goes. Now let’s blend in this effect and play the full track again.
"The track where the drums are taken from is called “Don’t Bother me” by The Shell Collector. This one is an experimentation on how to create a “live” feel, so the snare track is given some Noize 2 with a filtered crowd sample. The snare is not gated, so the interesting fact here is that its ringing throughout the whole beat gets some “chatter sound” but the actual rim hit gets a nice “hey!” effect." - nrec
"U-bahn (train) sounds and techno are an all time classic combo. This time the only part of the signal driving the Noize 2 (where I loaded a long sample from a U-Bahn field recording) is the 909 + delay. This generates a whole new rhythmical texture on top, that keeps sweeping as I’ve automated the fall parameter." - nrec

Use the Noize 2 with Berlin Sounds 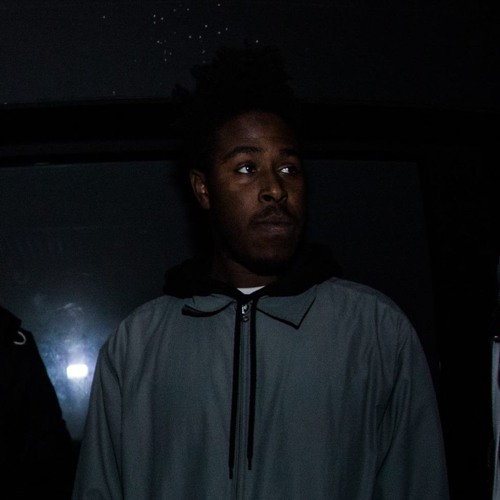 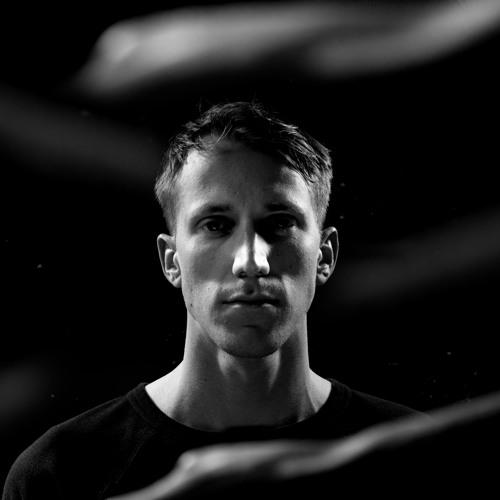 Amoss
DJ / Producer
Very easy to add a layer, quickly
“I had a test of the Noize 2 for 10 minutes and it sounds really nice, I added some tops to a muddy mid range stab. The adapt setting, plus the attack and release settings are also really great features”

The real question is, when NOT to use Noize.
Riser
Bass
Synth
Drums
Vocals
Adds an aggressive layer to the track, Noize filter is used to open up the sound.
A machine room sample has been used to create a new layer on top of the synthline. A fry vocal sample has been used to give organic grit and dirt.
add grit - machine room
add grit 2 - fry vocal
Birds sample added to synths for a naturalistic background. Rain is added to the synth pad to have a watery texture.
add organic sounds - birds
add texture - rain
Noise is used to create a room layer and on the snare to make it more aggressive and reverby.
give bite - room layer
snare give bite
Make vocals sound more retro and crush and disturb by using a 0-fall-time filtered noise.
make vocals more retro - vinyl
crush and disturb - filtered noise

Start shaping noise to your liking

The real question is, when NOT to use Noize.

The Noize 2.0 introduces three new noise types and the option to load and edit your own noise profiles - features that have often been requested by the community. When denise actually tested the plugin, it turned out even more creative and versatile than they could anticipate. For example, they found out using a reversed vocal sample on drums and rhythmical synths has a surprisingly great effect.

Overview of the Noize 2.0 features: ● A switch to generate noise that adapts to the volume of your track, in real time. ● Load and edit your own noise samples. ● Choose between 8 types of noise and apply additional filtering. ● Mute the original audio to isolate the noise signal and apply additional effects. ● Optimize the behaviour of the noise by tweaking the rise and fall time. ● Additional plugins that compliment the Noize: Bite and Space Invader. ● Low CPU load. 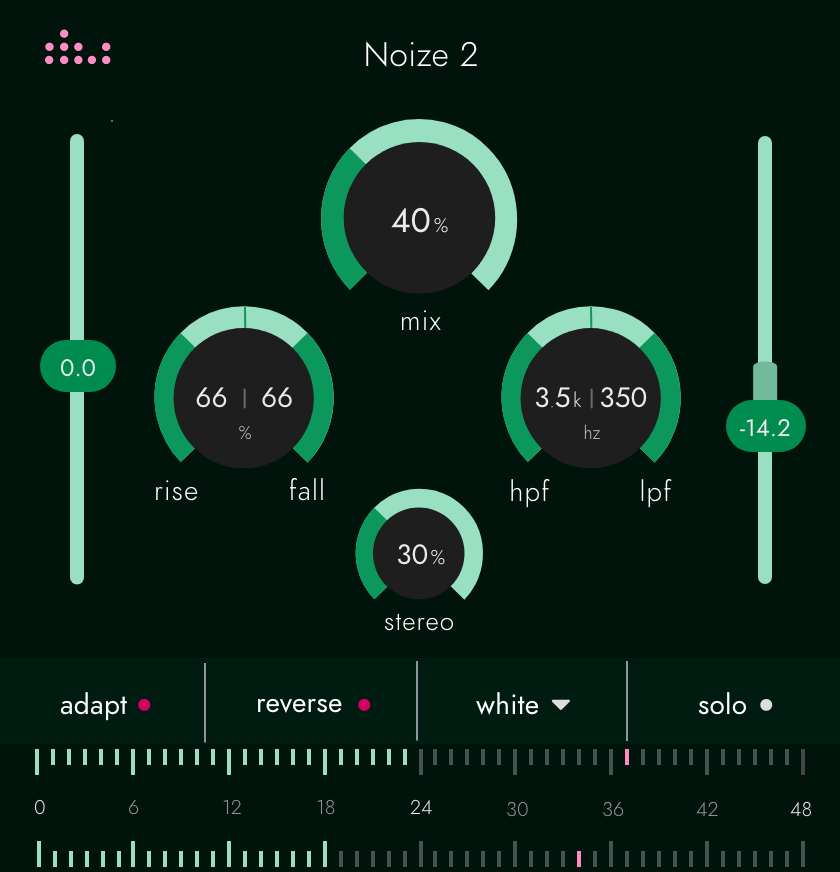